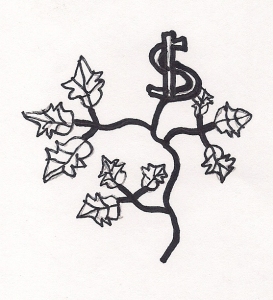 So about half of the country is happy to see Donald Trump as the President Elect, while the other half is freaking out.  At least Donald Trump hasn’t made up a little sign that says “The Office of the President Elect”  for the podium when he speaks like Obama did in 2008.  I’m sure that there will be things that President Trump will do that will be disappointing.  From a purely economic standpoint, however, there are reasons to be happy to see a President Trump, beyond just the huge rally that the stock market has made since the results of the election were announced.  Here are a few:

So there you have it:  Full-time work, lower prices, less wasted time at work, affordable health insurance, and more jobs with higher salaries if President-Elect Trump actually carries through with his promises.  No wonder the markets are shooting up..

Have a burning investing question you’d like answered?  Please send to vtsioriginal@yahoo.com or leave in a comment.