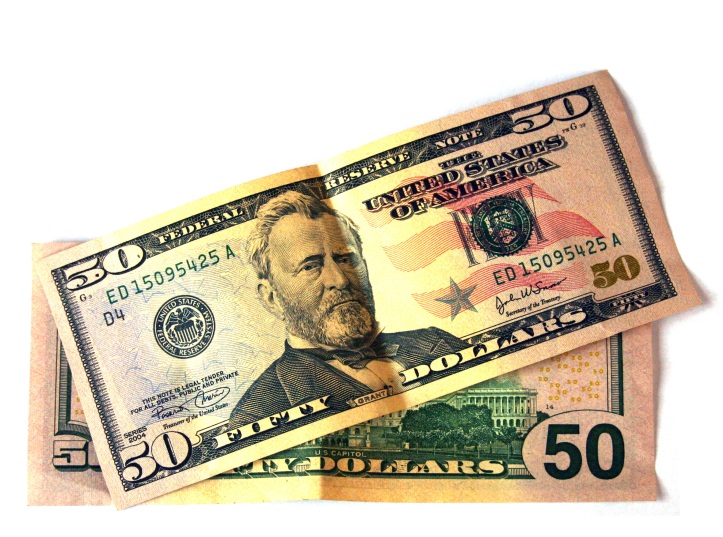 I was reading an excellent guest post in the blog So Over Debt.  The post is excellent in that it recommends things like not going into huge amounts of student loan debt if you are planning to go into a profession such as teaching or a social work.  I would say you shouldn’t go into student loan debt at all unless you are going to be a doctor or a lawyer, and maybe not even then (apparently a lot of low-paid lawyers are suing their alma mater for making the career path seem more lucrative than they are finding).

The post also touched on a nerve of mine, however, by repeating the common myth that teacher salaries are low.  This has been repeated so much that everyone assumes it to be true.  Have you ever checked?

Try searching for Teacher Salaries in New York, and you find that the starting salary is about $45,500 per year, and a teacher with a Masters and 8 years in the classroom will earn about $74,800.  Compare this with the salary for an average mechanical engineer in New York at $73,000.

But New York pays high salaries because they are strong supporters of public workers, right?  Well, in Texas the average teacher pay was about $47,000, with many teachers in the larger cities earning in the lower to mid-fifties.  Many engineers in Texas were making from between the mid-fifties to the mid-seventies.

But wait, the comparison is worse, because an engineer works twelve months per year, while the teacher only works about nine months per year (remember all of those breaks during the school year, along with time off during the summer).  If you multiply the teacher salary in New York and Texas by 4/3, you see that a teacher with a masters in New York makes an equivalent salary of almost $100,000 per year, and even one in Texas makes an equivalent salary of $63,000 per year.

My point here is not to say anything bad about teachers or the job they do.  I am also not saying that teachers are overpaid or that their salaries should be lowered.  I’m happy to pay teachers a good salary (although I do wish the good ones were paid more than the mediocre ones, rather than just paying people who have been there longer more).

My point is that we need to stop dissuading  people from becoming teachers by telling them that the pay is bad.  The pay per hour is much better than that of many other jobs (the median income for the US is only about $50,000 per year, and that is mainly full year jobs).  Yes, the pay may be less per year than some other jobs (although really not that many), but teachers don’t work the full year.  The salary rates are as good if not better than engineering, which is generally seen as a good-paying profession.

Understand also that there is nothing stopping a teacher from working during the off periods.  They could work a summer job, or even run a seasonal business.  They could get a real estate license and sell houses during the spring and summer.  Most people aren’t looking during the winters anyway.  Most don’t because they enjoy having the extra time to spend with their own children when they are out of school, and that is their choice.  To compare the yearly salary of a teacher to a full-year employee, however, is comparing apples to oranges.  We should start billing teaching for what it is – a profession that is well paid with an opportunity to make a difference and still spend time with your children.

Follow me on Twitter to get news about new articles and find out what I’m investing in.  @SmallIvy_SI